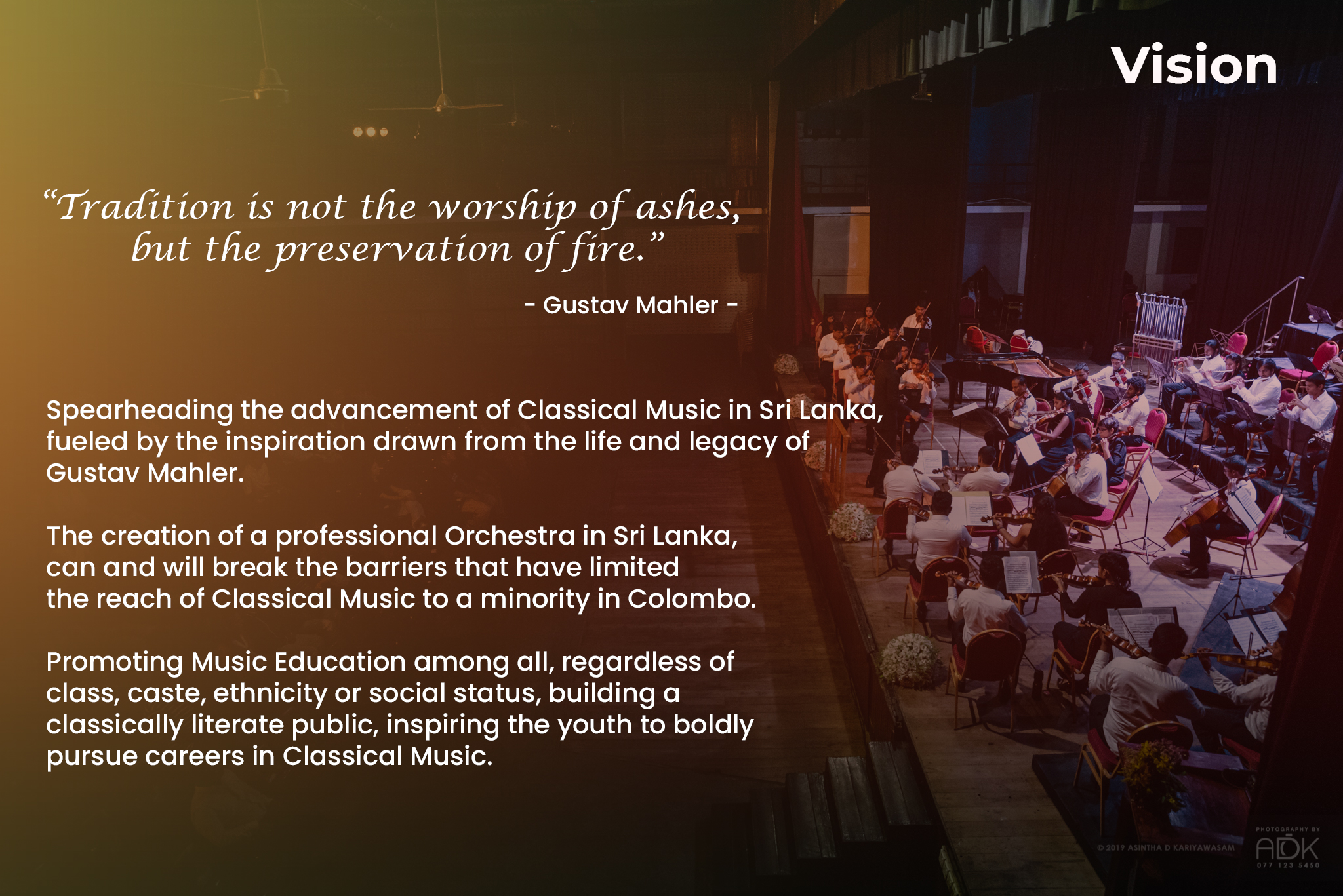 What better way is there to celebrate than reflecting on the past concerts and achievements? Well, we at the Gustav Mahler Society of Colombo feel it’s always better to learn from the past and prepare for the future. Special panel discussion held on the 15th of June 2021 with some of the iconic young Sri Lankan Ambassadors of music in discussion on Music, the Youth of Sri Lanka and the way forward.

Special film by Ceylon Diaries and the Gustav Mahler Society of Colombo.

04.02.2021 marks 73 years since Sri Lanka gained independence from the British imperial rule. Originally titled "Namo Namo Matha", Ananda Samarakoon composed the song which was premiered on the 4th of February 1949 at an official ceremony. The song was changed to "Sri Lanka Matha" and was adopted as the national anthem of Sri Lanka in 1952 by the then Ceylonese (Sri Lankan) government. The lyrics of the song were allegedly changed from Samarakoon's original version which later led to much controversy. 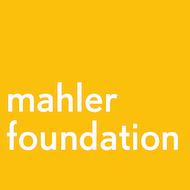 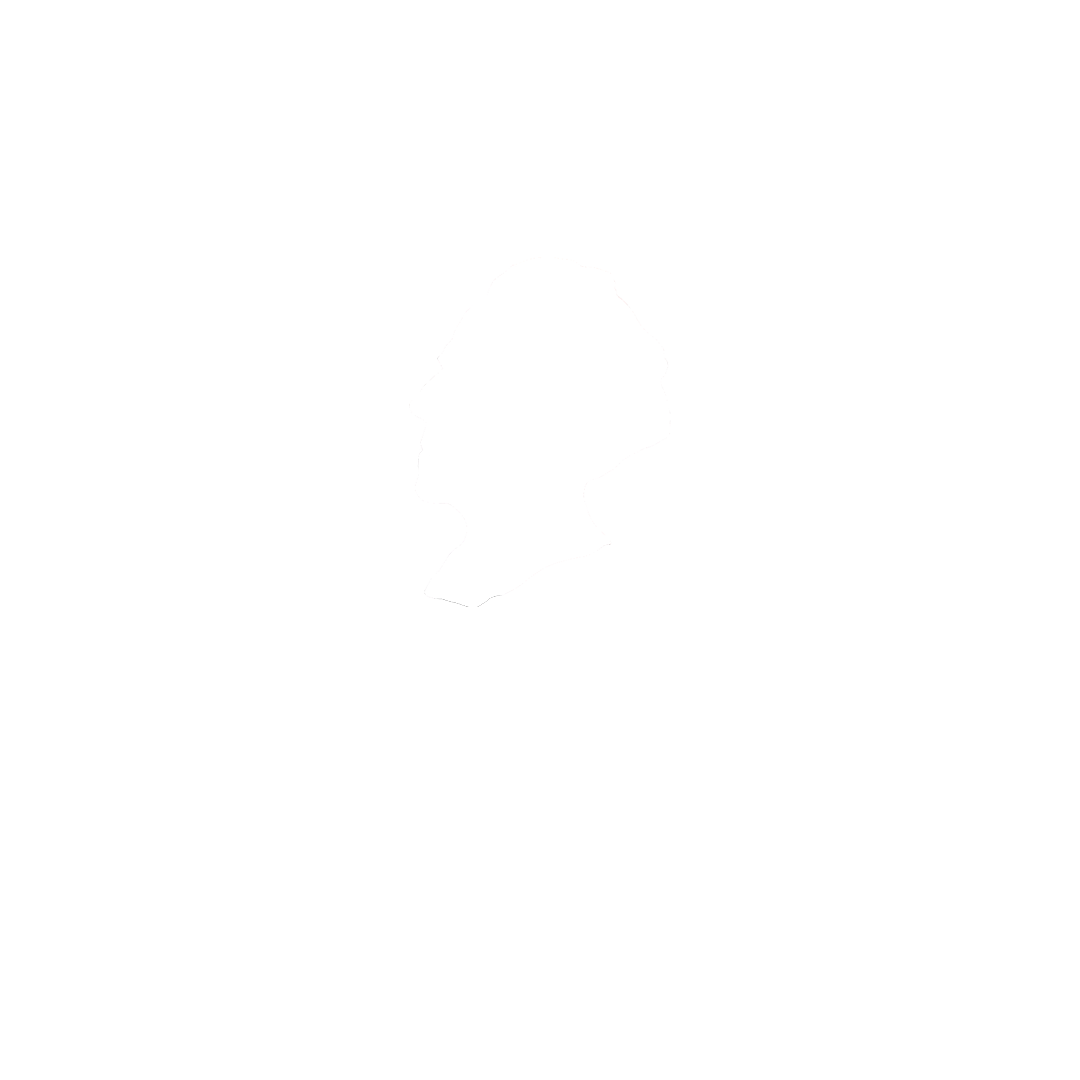